Published by Jennifer Williamson on 1 January 2019

Form Contracts Limited project Manages and acts as a contractor in new build construction, refurbishment and fit out projects. They work directly with commercial and domestic clients and bring a broad experience in all disciplines of construction and building.

Form Contracts Limited project Manages and acts as a contractor in new build construction, refurbishment and fit out projects. They work directly with commercial and domestic clients and bring a broad experience in all disciplines of construction and building.

Form Contracts work closely with architects, engineers and surveyors to coordinate the project from inception to handover.

Duncan explained: “Kreston Reeves is a well-established accountancy firm with a very good reputation. I didn’t really look anywhere else before I asked them to act on my behalf.

I’ve always been nervous that I won’t immediately understand the accounting software. I tried Sage in the past and really didn’t get on very well with it at all. I found it far too complicated and complex and it put me off the idea of accounting software generally. I did also try Xero as well a few months later but it was more or less the same thing. I also didn’t want to be paying upwards of £50/month which with the ‘add-ons’, some of the subscriptions turned out to be.”

Form Contracts Limited is like various other clients at Kreston Reeves and is a local business. Duncan not only oversees and completes the work but also has the day to day worry of chasing debtors, keeping on top of cash flow and also maintaining the company records mostly in his spare time. For the past two years these have been done on very meticulously kept excel spreadsheets, which to Duncan were his company’s bible.

After completing the recent statutory accounts and after discussions with his Kreston Reeves client care team, Duncan decided to move to cloud accounting software ahead of Making Tax Digital’s introduction next year (2019). After a one on one consultation with a member of the Kreston Reeves Online team, the needs of the new system were discussed. After guidance and advice from Kreston Reeves, Duncan decided upon QuickBooks Online with its CIS functionality key to the decision.

Duncan mentioned: “Initial concerns were about running with the software on my own. I was always happy that the change over would be managed without me having to do a great deal but the worry is running it day to day and not making mistakes which would have to be gone back over and corrected. I’ve experienced a few teething problems but generally it has been OK. The support is always there if you need it.

Duncan concluded: “Immediately when the data transfer was done it flagged up to me that there was an outstanding invoice due to be paid to me that I’d overlooked so that was a nice surprise. In general, I like the idea of my accountants being able to see what’s happening in ‘real-time’ so that I can get the best advice when I need it. I also used to leave claiming any expenses until my year end but now I can do this easily as the transactions happen. This also enables a better overall of how the finances look.”

For many, the move to software will be assisting compliance but for others, this is chance to look at systems that may not be working as well as they can and producing the results the effort put in deserve.

Duncan’s experiences will be the same as many in his position; hopefully, this wave of new software will ease the burden of accounting administration on many more owner managed businesses allowing them to do what they do best.

"Kreston Reeves is a well-established accountancy firm with a very good reputation. I didn’t really look anywhere else before I asked them to act on my behalf." 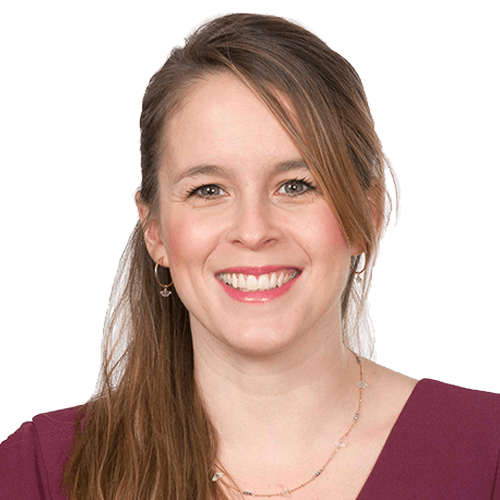