Charity donation fraud is the act of using deception to get money from people who believe they are making donations to a genuine charity. Fake charity collectors prey on the public’s sympathy by asking them to make a donation to a worthy cause. This type of charity fraud is often prevalent during a sudden catastrophe or crisis such as a tsunami or the current pandemic which compels the general public to contribute to help the people affected. Fraudsters swarm to take advantage of highly publicised emergencies, and many bogus charities can pop up under the guise of helping those in need. It is awful to realise that our attempt to help someone could be subject to theft.

A fraudster will either pose as a collector for a charity they’ve made up, or they misuse the name of a genuine, often well-known, charity. They may be collecting sponsorship money for an event that they won’t take part in or doesn’t even exist. Alternatively, the donation fraud may involve a fake website, where the fraudsters record credit or bank account details on the donation page to be used again at a later date. Or the scam could involve the donation of clothing or household items which fraudsters sell but keep the money.

In order to prevent yourself being subject to donation fraud you should be on the lookout for the following signs:

To protect yourself or your organisation you should always check that the charity is registered with the Charity Commission before you donate. Think about calling the charity directly to check the collection is authorised and if in doubt tell the donation collector you will donate directly to the charity yourself. It may take a little more time but it will ensure that your donation reaches the intended beneficiaries.

Charities need to be aware of this type of fraud as it can impact on their reputation if the fraudster is using a name similar to their own and they could also be missing out on donations that were intended for them.

If you are aware of a charity donation fraud you should always report this to the police and Charity Commission to ensure others aren’t caught by this scam.

If you would like to discuss the topics explored in this article, do call us on 0330 124 1399, via our enquiry form or speak to your usual Kreston Reeves contact. 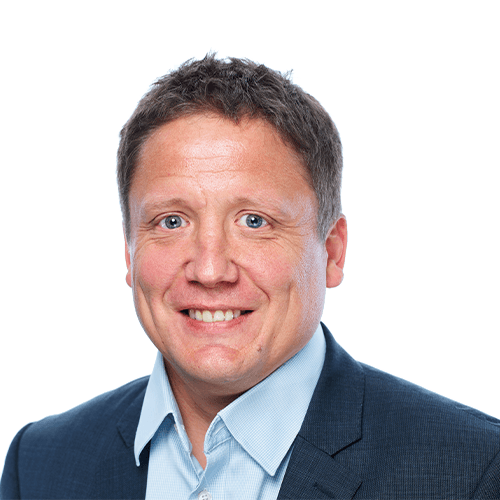