Our 24-hour walking challenge raises over £3000

Published by Sarah Ediss on 4 August 2022 One team took on the South Downs Way whilst the other tackled the North Downs Way, both attempting to cover as much distance as possible in 24 hours. Both teams began their treks optimistic and ready for the challenge ahead.

The North team began in Oxted, worked their way through Wrotham, Boxley and Charing, finally reaching Wye when the 24 hours were up. Most of the walk was steep, wet, and muddy yet they ploughed through and avoided an unexpected encounter with a bull!

The South team started in Buriton and made it to Firle in their 24-hour time frame.

The teams were flooded with support by colleagues, friends, family and the local community along the way, and most importantly the minibus drivers that were on standby with teas and coffees.

Both teams give a special thanks to Seaford Head Academy Trust who provided the minibuses and fuel for both the North and South walks.

Taslim Munshi, Private Client Tax Assistant Manger and part of the North Downs Way team, commented: “We are so grateful to everyone who has given so generously.

“I had severely underestimated walking continuously in wet and steep hills across a great mix of muddy paths in the woodlands with open fields was much harder than I thought it would be. On reflection with aching muscles, we are proud that we completed this for such a good cause”.

Sarah Ediss, Partner and team member of the South Downs Way team said: “Last year’s walk was challenging and exciting however this years’ we made it even harder.

“The route was full of adventure and challenges with varying levels of difficulty, especially the over-night sections.

“Both teams worked hard to make sure that they were ready for the challenge. Although naturally there was a competitive atmosphere between both teams, the real winners are the charities across Sussex and Kent that are benefitting from our efforts’.

The charities benefiting from this challenge, and a year of fundraising throughout 2021/22 are:

The funds will be distributed by the Kreston Reeves Foundation (registered charity no. 1180402).

If you would still like to donate to the cause, please find out more on JustGiving here. 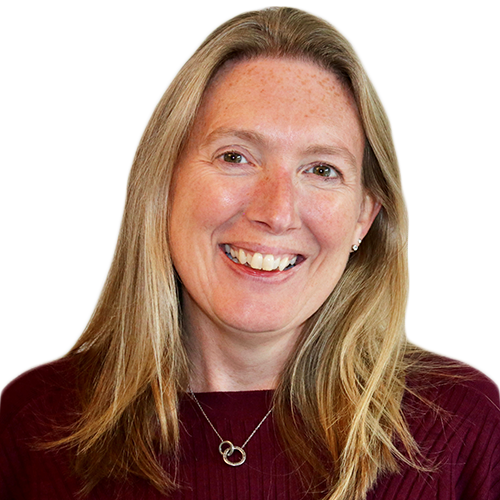