Tim joined Kreston Reeves in 1981 from University following his BA (Hons) degree in Public Administration and Management. He went on to qualify in 1985 when he was then promoted to General Practice Manager before moving to work at KPMG in Canterbury and Maidstone between 1988 and 1993.

Between 1993 and 1997 he became Financial Controller and then Finance Director of a group of Care Home companies covering Kent, Oxfordshire and Wales. During this period the turnover trebled and a £250k loss was turned to a £250k profit.

He then rejoined Kreston Reeves in 1997 to assist the Senior Partner in the development of the PROFITPlus™ system of Profit Improvement which was then franchised to other UK accounting firms.

Tim now manages a wide portfolio of clients and leads the firm’s Business Services Consulting team. He has also been Treasurer for the Kent branch of the Institute of Directors, and was a trustee of national charity L’Arche from 1997 to 2007.

He was elected Chairman of Kreston Reeves from June 2019.

Tim has had a number of business books published and they are all available at Amazon. 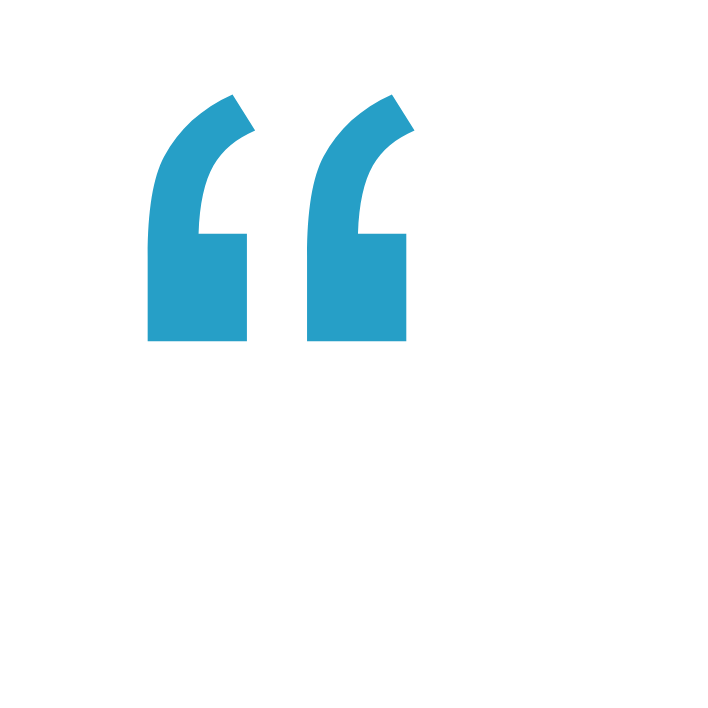 Kreston Reeves played a critical role in helping us to acquire one of our competitors. Tim Levey at Kreston Reeves headed the team in conducting a due diligence process which... More gave us the confidence to complete the deal. Peter Boulton, Managing Director, Sinclair & Rush Ltd

Tim Levey of Kreston Reeves provided advice prior to the sale, helping us get the business ready. When we had signed heads of terms, Tim and Hazell Gibson worked tirelessly... More during the due diligence stage to answer the buyer’s numerous and detailed financial questions. Roy Hills, Managing Director, NTA Monitor Ltd

Music – Tim was on Ken Bruce’s Popmaster Quiz on Radio 2 in March 2007, where he beat a Scottish mobile DJ (apparently a rare feat). He also plays bass in the KR band and writes songs which get uploaded to a secret Sound Cloud account.